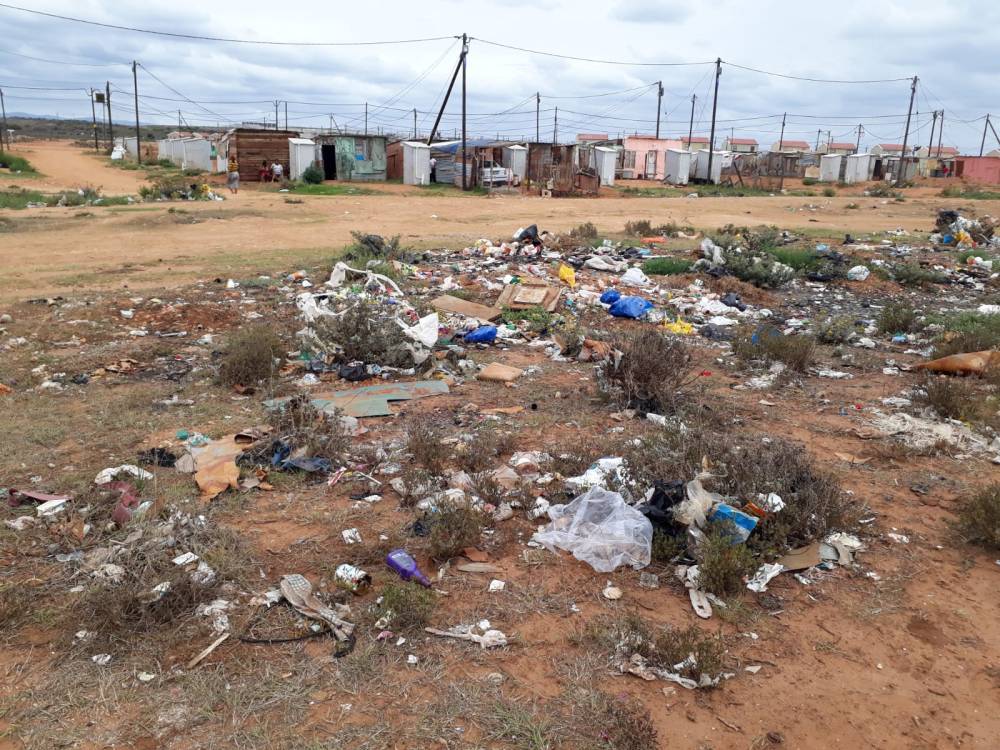 A fifth child, a boy aged 7 years, survived.
The Motherwell Health Centre in NU4B alerted police that children had died from poisoning just after 6 pm yesterday. The 3 year-old boy, Alunamda Mqawu, passed away on arrival at the health centre, while his 10 year-old sister, Zintle Mqawu, and another pair of siblings, a 5 year-boy, Alizwa Rhwayibana, and his 11 year-old sister, Asive Rhwayibana, all died while receiving treatment at the health centre.

The survivor, 7 year-old Asiphile Grootboom was brought in later in the afternoon with similar symptoms and managed to survive after treatment.
All the children , who were friends, were apparently playing close to their homes and ate some food stuff they found in the rubbish. There were some rumours about chips and cheese, but police will only be able to get know the cause of death once post mortems and forensic tests have been conducted.
Residents and police today frequented the area where lots of rubbish and trash has been dumped in an open area under the NU30 power lines, about 100 metres from the houses where the children live. 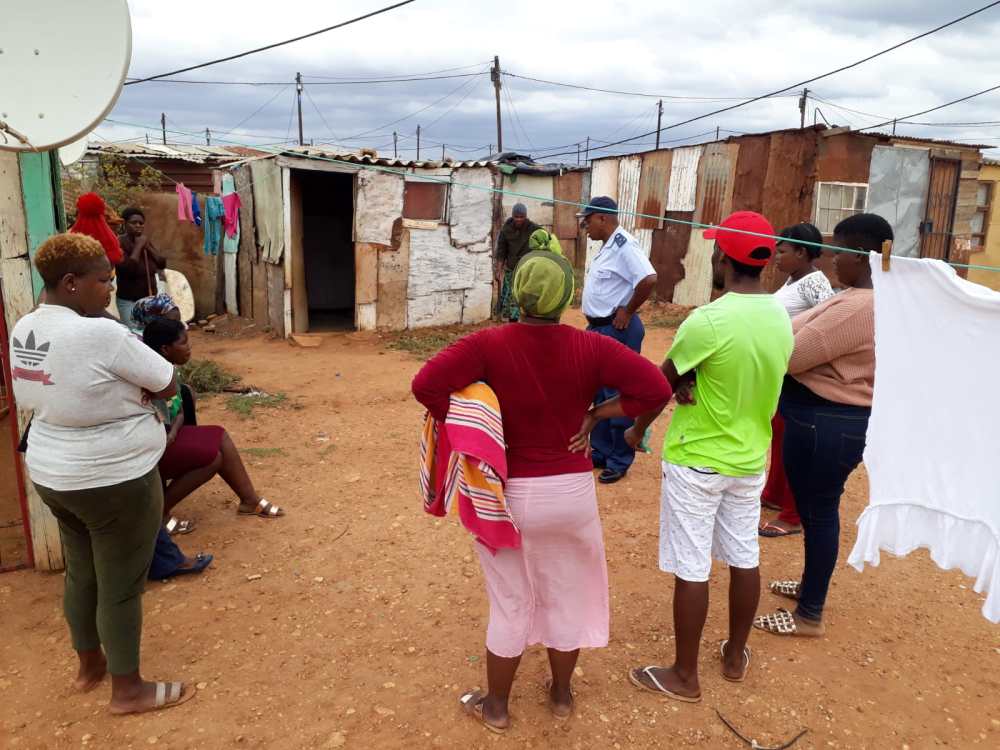 A formal inquest docket was opened and any person with information that could assist police with the investigation, can make contact with the Motherwell Police Station or call 08600 10111.
The Motherwell Cluster Commander, Major General Dawie Rabie, has expressed his condolences to all the families affected by the tragedy.
A stern warning has also been given to the communities not to consume anything found on rubbish dump sites. Plus parents anywhere should not allow their children to rummage and scratch around in rubbish.

St Francis Chronicle joins others in expressing its sincerest condolences to the families and friends of the deceased children.