The visit was a site familiarisation exercise and part of the reviewing of Eskom’s application for a nuclear installation site licence (NISL), according to an Eskom press release.,  The Eskom team was led by Loyiso Tyabashe, Programme Director for Nuclear New Build and the NNR team was led by Alan Muller, NNR Special Projects Coordinator. 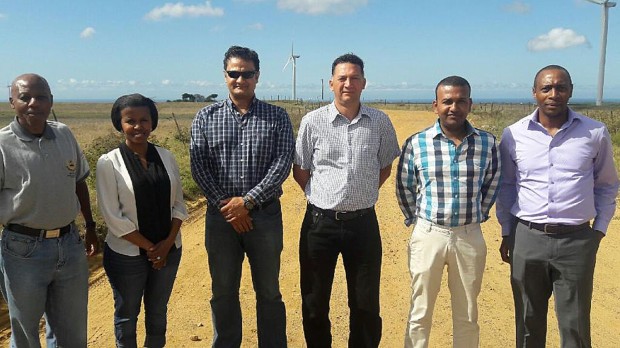 Eskom says it  applied to the NNR for a nuclear installation site licence in March last year  2016 for Thyspunt in the Eastern Cape and Duynefontyn in the Western Cape.   “Thyspunt was recommended by the environmental impact assessment (EIA) as the preferred site for installation of the new nuclear reactors, with the final decision being awaited from the Department of Environmental Affairs,” Eskom says..

“The NNR is assessing the suitability and acceptability of both sites (Thyspunt and Duynefontein) to accommodate a nuclear installation in accordance with the NNR requirements.  The NNR has been following  its internal processes of verification of the application and has conducted an audit on Eskom processes related to the development of the Site Safety Report (SSR). The NNR also appointed 16 international consultants to support them in the evaluation of the SSR and Safety Case.” 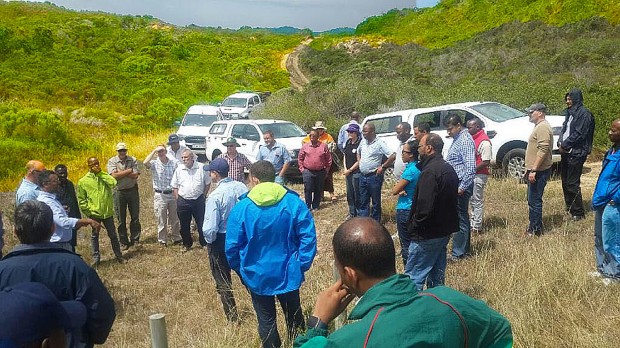 Eskom says it publicised the applications in government gazettes in the Eastern Cape, Western Cape including local newspapers and the National Gazette, calling for public comments on the NISL application, as required by the regulations.” The NNR will conduct public participation meetings to finalise the public consultation process,” Eskom adds.