Legendary Eastern Province fly-half and television commentator Gavin Cowley says the Springboks’ biggest challenge in the countdown to the IRB Rugby World Cup is that other teams are outsmarting them. 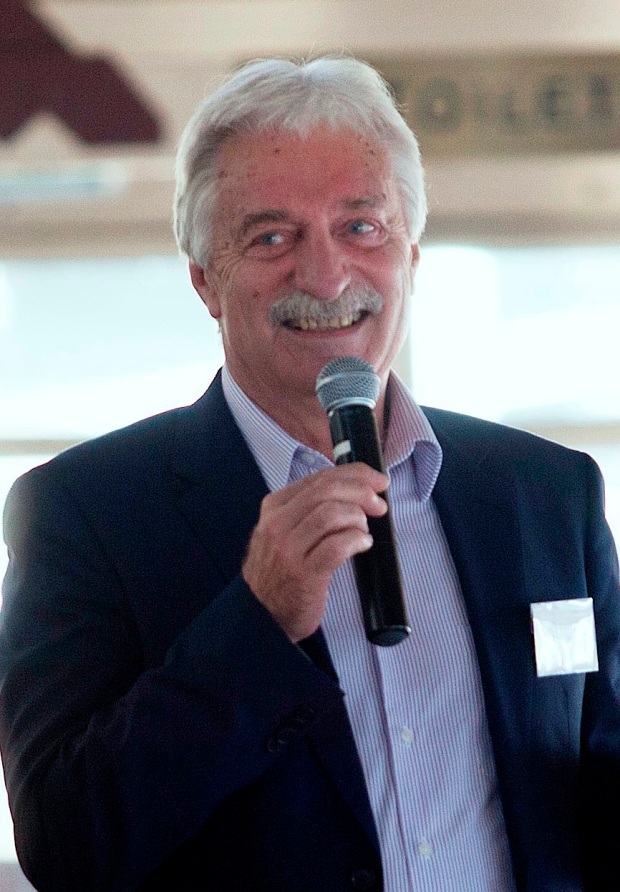 “It’s not that they have better players than us,” said Cowley, who will be in Port Elizabeth as master of ceremonies at the Madibaz Bok Banter event at NMMU on September 3. “We continue to churn out great players . . . but it is vital for us to have the right mix of youth and experience at a World Cup – and we have to play smarter rugby.”

To this end, Cowley said the inclusion of Springbok captain Jean de Villiers in the squad – either as a player or as non-playing captain – was important. “He’s a natural leader, a man of great courage and fortitude and his experience is vital at a major event. He’s definitely a little rusty, and injury-prone as we know, however I am a big supporter of his ability.”

Cowley said Victor Matfield, who captained the side against Argentina last week, was another vital, experienced cog in the SA rugby machine. “Technically, if you can dominate the set pieces and be competitive in the rucks and mauls, you will win more matches than you lose.

“Matfield is still the best lineout forward in the world and even though he might not play 80 minutes, I believe that he can still be a factor on the field.”

Cowley said the Bok Banter event would showcase not only the upcoming Rugby World Cup but also celebrate rugby successes over the years at the university. “NMMU is actually a very young university and much has been achieved on the sporting fields and elsewhere since inception.”

He said the SA rugby heroes attending the event were all alumni and former staff of the institution.

Cowley, who warmed the Springbok bench during the ’74 British Lions and ’76 All Blacks series, graduated from the former UPE in 1977 with a bachelor’s degree in psychology and a diploma in public relations.

“Essentially we’ll have groups of former rugby greats in different forms – old Springboks, those who played in the ’95 World Cup, Blitzbokke and other greats who were not eligible to play for their country due to political reasons.”

As MC, Cowley will lead them in a question-and-answer session.

“I am sure that pearls of wisdom and mirth will flow!”

He said, having played sport at a high level, the participants would have a good feel for the expected outcomes of the World Cup and would share their insights with guests. “Personally, my heart says South Africa will win the World Cup and my head tells me that New Zealand will emerge victorious.

“Notwithstanding this, I always believe that you also need to keep an eye on host countries – in this case, England.”

The 62-year-old, who now lives in Rondebosch, Cape Town, started as an analyst with SuperSport and graduated to the anchor role in the early 1990s. He retired from his position as marketing director for Adidas South Africa two years ago.

“I am trying to be retired and failing dismally! I act as a marketing consultant, lecture at the Stellenbosch University Business School, do leadership training with corporates, mentor a few people, assist with hospice and a few other smaller projects that keep me busy.”

A limited number of Bok Banter tickets are still available at R350 per head, which includes a three-course dinner. Book with Sheree van Rooyen on 041 504 4358 or sheree.vanrooyen2@nmmu.ac.za.

Category : Uncategorized
Tags : Legendary Eastern Province flyhalf and television commentator Gavin Cowley says the Springboks’ biggest challenge in the countdown to the IRB Rugby World Cup is that other teams are outsmarting them