Baywest Mall to be boost for EP economy – Premier

Eastern Cape Premier Phumulo Masualle said South Africa’s newest and most advanced super-regional mall, the R1.7 billion Baywest Mall in Port Elizabeth, yesterday, 21 May, will be a major boost for the province’s economy. 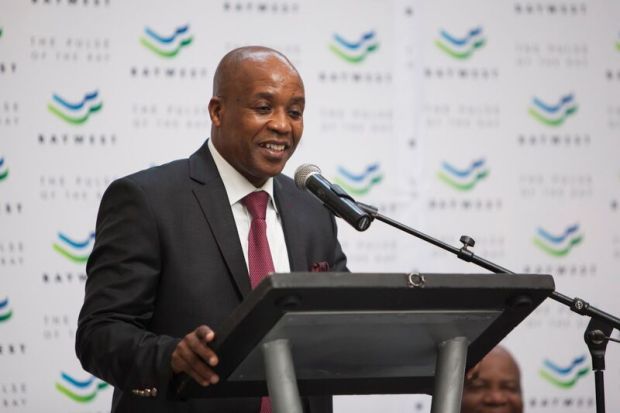 More than 38 000 shoppers flocked through the doors of the Mall yesterday, which was on opening day –  24 months after ground broke on the 90 000m² mall.  The mall, one of the largest private investments in the region, is the catalyst to the development of the greater Baywest City precinct –a R6 billion city within a city comprising of residential, commercial, lifestyle and community developments which will unfold over the next decade, starting with R500 million worth of development this year alone. Co-developers on the project, Abacus Asset Management and Billion Group, are celebrating the economic boost the development has given the region, having overshot their employment targets by 81%. According to an independent audit by BTKM, instead of 3 000 direct jobs being created during the construction of Baywest Mall, 5 418 direct jobs were created –76.8% of which involved Eastern Cape locals, while 94.9% of employees were classified as previously disadvantaged individuals (PDIs).

Heralding the opening, Masualle addressed a crowd of VIP stakeholders and media inside the mall, saying: “This development is a reflection of the hard work which has gone into the project over time.

“A development of this magnitude has the potential to spur other developments in the manufacturing sector, and downstream industries will flourish. I am encouraged that more than 75% of people employed during construction came from the province. It is something worth celebrating.

“We are looking forward to the further 2,500 permanent jobs that the operation of this mall will create.”

Baywest City co-chairman SisaNgebulana(and Billion Group CEO) said the mall was a game-changer within the national retail landscape, and heralded a significant shift in investor sentiment in the Eastern Cape. “This mall is the epitome of modern architecture with an exciting tenant mix. It offers an unparalleled shopping experience,” Ngebulana told a delegation of political and private business stakeholders shortly before the mall’s doors opened at 10 am.

“The mall is a first development for a mixed-use precinct; it is the catalyst for more development to come,” said Ngebulana. “This has been a long journey; one which started in 2006.” Fellow co-chairman of Baywest City, Jaco Odendaal (also executive chairman of Abacus Asset Management) said he could not help but recall the early days of the project, “when we had to deal with challenges, from relocating sensitive rocky outcrops to planning the (R300 million) roads development around the mall.

“This mall represents some staggering statistics, such as 54km of electrical cabling; a team of 22 architects; and whole host of fashion tenants,” said Odendaal. “We are looking forward to having our international tenants –many of whom are firsts for the province –trade very well in this region.”

Project architect Joe Struwig, of dhk Architects, described the mall as ‘new look at retail architecture’. “What excited us was putting this rather large building gently into the (virgin) landscape,” he said. (edited) 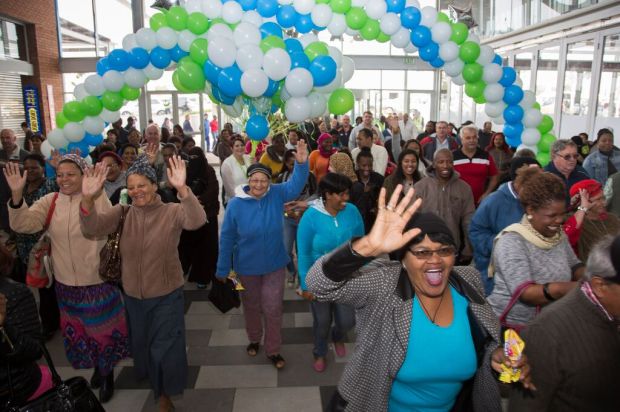