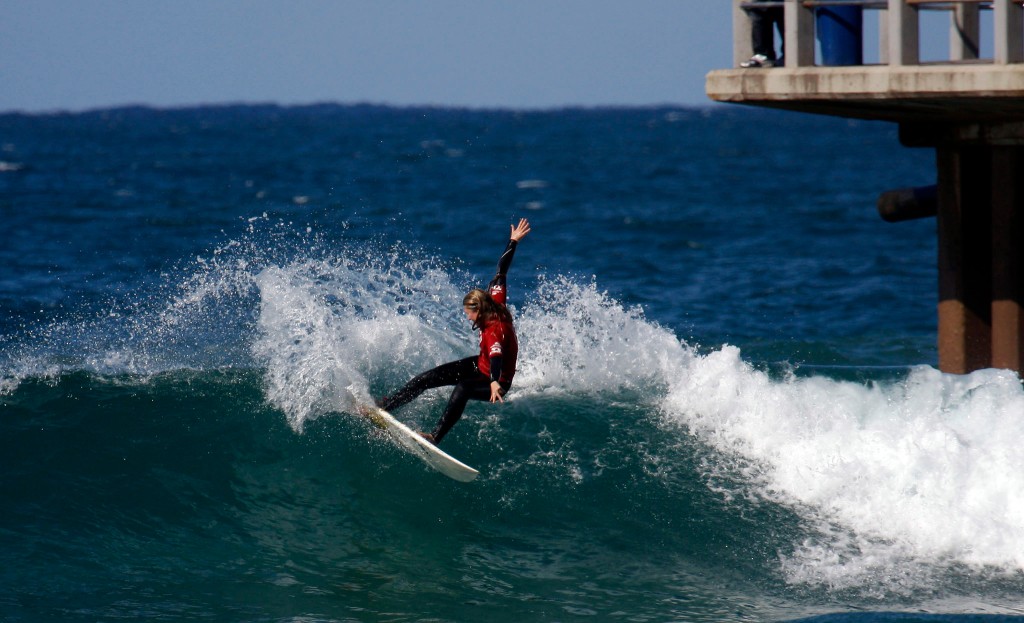 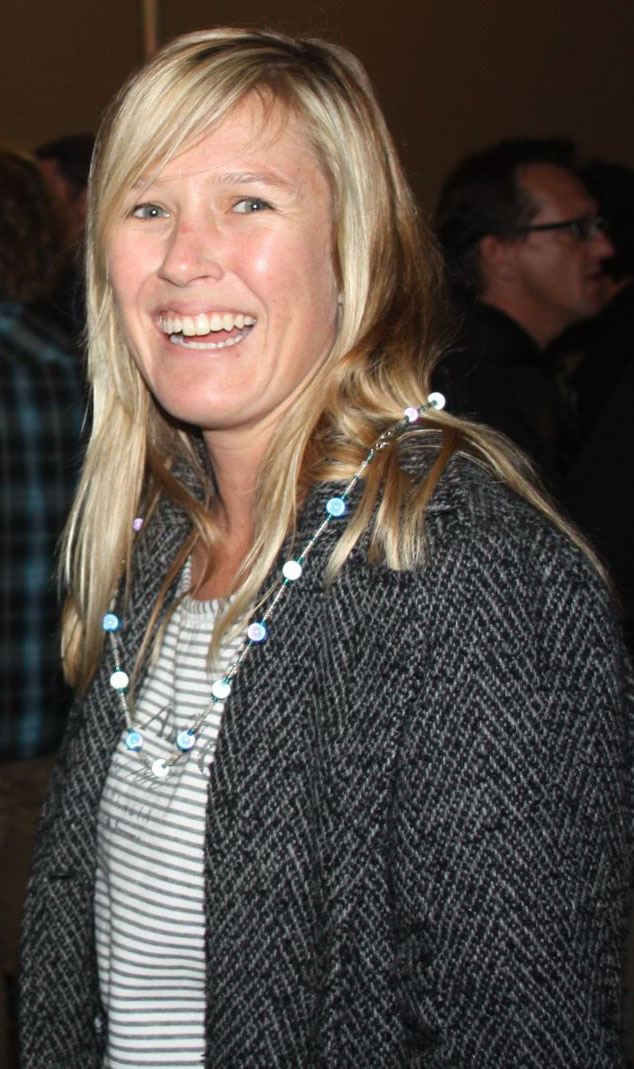 Three time SA Champion and former ASP World Tour surfer Greg Emslie (Border) posted a 17 point score out of a possible 20 in his second round Masters (Over 35) heat which is the highest score of the event so far. Other surfers who impressed the judges in this division were two Southern KZN surfers, Ben Roberts and Gary Van Wieringen.
In the “youngest” division Lyle Bottcher (KZN Central) and Alan Johns (Zululand) posted high scoring rides in their first round heats while Tim Kanigowski (WP), a champion surfer of the 60’s showed his class with an 8.5 wave score in the Over 55 (Veterans) division on Day two.

Grandmaster (Over 40) round one performances came from John Mc Carthy (KZN Central) and Gareth Sepp ( Border) while in the Over 45 (Kahunas) division former World and South African champion Marc Wright (KZN Central) and multiple South African Champion David Malherbe (Border) were the pick in this group.
Glen Row (Western Province) and Judge Olivier (KZN Central) dominated the Over 50 (Grandkahunas), both posting wave scores in excess of 7 out of 10 to dominate this competitive division so far.

The 2012 SA Masters Championships will conclude with the seven finals today. The Award ceremony will take place at New Pier straight after the last final.

All articles edited or written, all photos taken, plus all adverts designed, by the Editor and printed in the St Francis Chronicle are protected by Copyright ©.  Reproduction or copying of any part of the contents of this newspaper and its concept and design can only be done with the Editor’s written permission.