Police in Jeffreys Bay are looking for 15 year-old Camilla Belinda Phillips  last seen on Monday, 18 March 2013 at her home in Marina Martinique.

Her mother last saw Camilla on that Monday before she left home intending to visit a friend in Wavecrest, Jeffreys Bay. 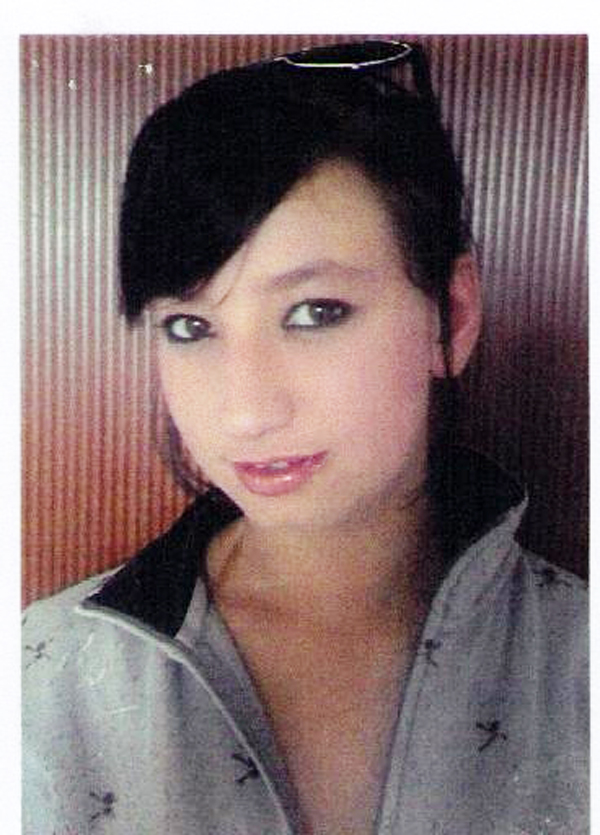 Camilla weights about 45kg, has dark, short black hair and has brown eyes.

She is about 1.6m tall.  She is currently a Gr 8 learner at a school in Jeffreys Bay.

Uitenhage police said in a release today that her mother spoke to Camilla on the telephone on Wednesday, 20 March.  It was reported to police that she was last seen on the following Sunday, 24 March by another friend, who saw her get into a blue VW Polo with silver mags.

Since Sunday no relatives have seen or heard from Camilla. Police request anyone with information about the whereabouts of Camilla to contact the investigating officer, D/W/O Francois (Scotty) Scott on cellphone number 082 441 7645.